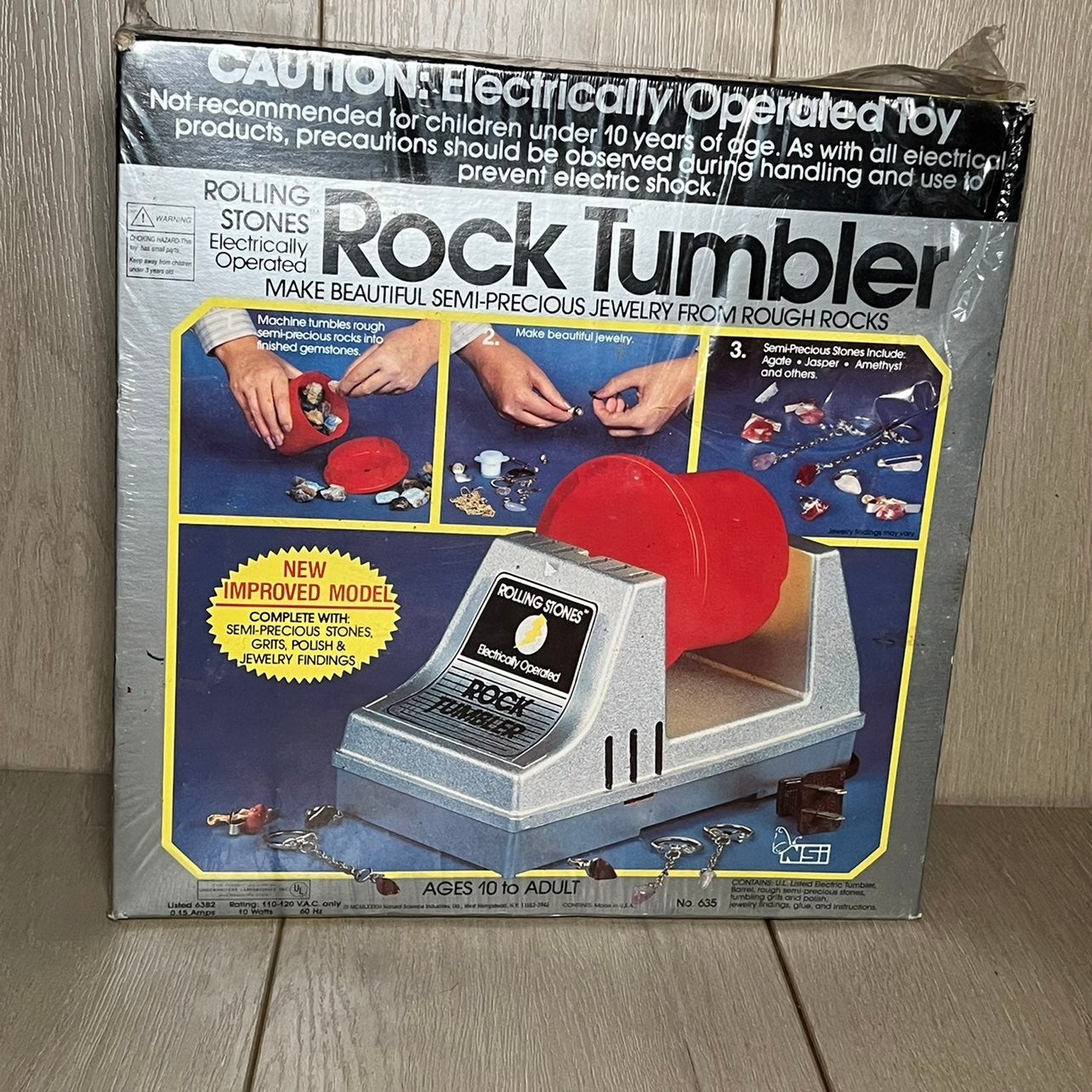 New in box with factory wrapping. Part of the wrapping has been ripped but product has remained in its box. See photos Ships Priority Mon, Wed, Fri