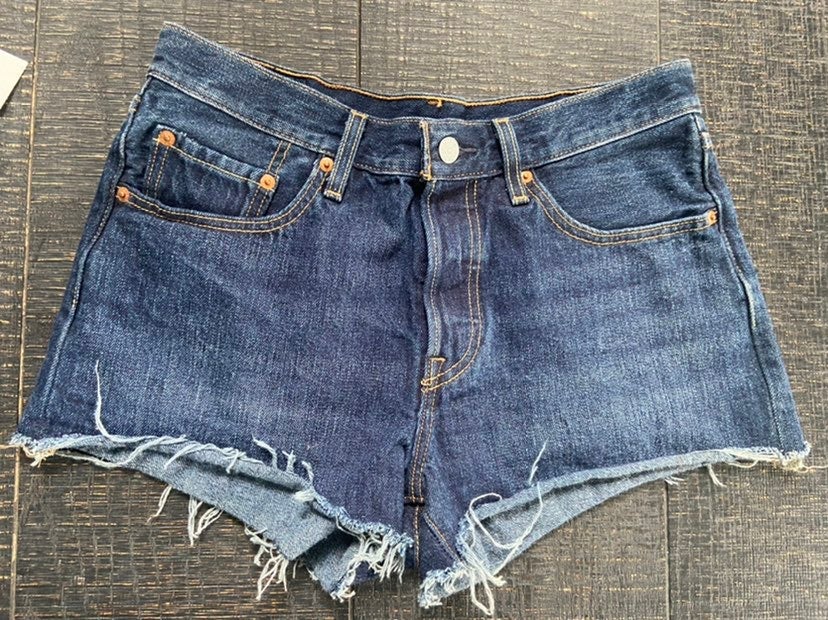 Effective immediately, the CDC no longer requires the wearing of masks on buses or vans operated by public or private school systems. Masks on school transportation will be a family choice starting immediately.

Hayfield Boost Preschool is pleased to announce that we will be expanding their enrollment openings for the fall of the 2022-2023 school year. This program will be a full day preschool program, targeted for future Hayfield kindergartners. Students will prepare for entrance into school in a positive environment where they can learn, grow, and build relationships.

A Message from our Covid-19 Coordinators

As stated, since the start of this pandemic we will try to use as much common sense as possible when dealing with the pandemic here at school. Today we went above the 5% threshold for positive Covid cases in the elementary school. As of today, our positivity rate for the elementary is 7.7% of our student population. We also have had an uptick in our 6th grade. Per our Hayfield Return to School Plan, which was board approved before the start of school, masks were recommended to be worn by our students per the CDC guidelines.

At this time, we want to say that we are Strongly Encouraging the wearing of masks while indoors between the hours of 8am to 3pm in grades K-6. If we had the answer for Covid, we would give it to you. We do however believe it is time to try something before we are forced into other mitigations strategies that no one wants to have to follow. At the end of the day our #1 priority is to have kids physically in school and safe.

Again, we don’t have the answers and we don’t want to do anything just for show. Debates about masks can go on for days, but we are Strongly Encouraging our parents to join us in trying to mitigate this problem in its infancy. If we try this through Thanksgiving break perhaps we can come back out of it back to where we have been the majority of this school year. We believe it is time to at least try.

So, in closing, Hayfield Community Schools in grades K-6th grade are Strongly Encouraging the wearing of masks starting Tuesday November 16th, 2021 until further notice. Grades 7-12 will stay at recommending per the CDC guidance.

If your child wants a mask and doesn’t have one or forgets theirs, we have extra’s in both offices.

Dear District 203 Families,
As we continue planning for the beginning of the 2021-2022 school year we want to share with you our Return to School Plan that has been developed and approved by the Hayfield School Board. Please click the link below to view the Return-to-School-Plan.

The Little School District that Could

Many of us have either read The Little Engine that Could by Watty Piper ourselves, or read it to our children or grandchildren. This is the story of the Little School District that Could.

This little school district is a small rural school district located in Southeast Minnesota, a geographically large district with a somewhat small population. It encompasses the communities of Brownsdale, Hayfield, Oslo, Sargeant, and Waltham, as well as several townships across two counties.

In 2017 this aging little school district went to the taxpayers with a bold plan: The 65+ year-old building needed to be renovated, they explained. Major changes were needed to bring the educational facility into the 21st century.

So, the brand-new superintendent gathered his team and went to personally talk with voters to explain the current conditions and future plans. Meetings were held, tours were given, and questions were answered. In September of 2017, just 2 ½ months into the new superintendent’s position, a special bonding referendum election was held. Thankfully, the voters of this special little school district agreed renovations were indeed necessary. And so began a multi-year plan to modernize this aging little school district.

One focus item of the renovation plan was a completely new Heating and Ventilation (HVAC) system. The unit would circulate fresh air multiple times per hour throughout the day, oxygenating and purifying classrooms, offices, gyms and hallways.

In just a few months, a novel virus would hit the country. The new system would become vitally important.

Equally important was the new investment in technology the little school district made just prior to the virus. In March of 2020, the Governor of Minnesota shuttered all schools in the state due to Covid-19. Students in the little school district did not lose instructional time; new technology meant the majority of students had devices they could use for Distance Learning.

At that time, much was reported about the importance of updated HVAC systems in schools. A clean air exchange would go a long way in protecting students. Fortunately, the little school district was ahead of the game, with a state-of-the-art HVAC system.

Along with this was a wonderfully renovated facility, an enthusiastic staff and eager students. The little school district knew it could successfully resume face-to-face education, but would the virus thwart all plans? There was only one way to find out.

Not only did this little school district keep the kids in school, they kept all of the programs going as well. For the first time in history, there were virtualized concerts, streamed events, and in-person sporting events with limited spectators. Creativity abounded as technology kept spectators in touch with district events.

This little school district surpassed all expectations, all year long. Not only does it believe in itself; it believes in its students. It will go the extra mile because it believes students deserve the very best educational, enriching experiences possible.

If you are looking for a School District for your children that believes in putting kids first, offers small class sizes for optimal learning, and enlists teachers, staff and an administration that care, this little gem of a school district in a state-of-the-art facility is for you.

Hayfield Community Schools in Hayfield, Minnesota, the Little School District that Could!

Hayfield Community Schools
WEDNESDAY- BBQ Riblet OR Hamburger OR Taco Salad OR Pizza MunchableFRIDAY- Cheesebread Dunkers with Marinara OR Garden Vegetable Salad OR Yogurt PakAlso on Friday will be a Baked Potato Bar. ...